Blancpain is supporting an extraordinary mission by underwater biologist and photographer Laurent Ballesta. This project, conducted in the Mediterranean, aims to study the impact on marine vertebrate and invertebrate populations of the cessation of human activities due to the COVID-19 pandemic. Financed by part of the proceeds from the sale of BOC III watches, it follows on from the Gombessa V expedition that took place in July 2019 off the French Mediterranean coast.

Discover below the videoblogs illustrating this mission.

Biodiversity is thought to be doing better than ever due to the lack of external disturbances. But is that really so? To answer this question, Laurent Ballesta and Andromède Océanologie, with Blancpain’s support, conducted a scientific mission last spring and summer to monitor the marine biodiversity of the Mediterranean coast following the cessation of human activities. This study is part of an overall two-year project that will eventually make it possible to list and analyse the reference state of biodiversity in the coastal waters of the French Mediterranean.
Spring 2020 provided exceptional conditions for studying marine biodiversity due to the lockdown resulting from the COVID-19 pandemic. The halt brought to tourist, sporting and fishing activities resulted in human presence on the coastline being reduced to minimum levels. Laurent Ballesta and Andromède Océanologie took advantage of this unprecedented situation to establish reference indicators on anthropised sites (ports and other key points), marine protected areas and the mesophotic zone (50-100 metres) thanks to environmental DNA (eDNA) sampling and bioacoustic measurements. The values of these indicators will be compared with those obtained in 2018 and 2019, when eDNA monitoring of the Mediterranean coast was carried out, notably as part of the Gombessa V scientific expedition.
This extraordinary mission will deliver new data on ecosystems that have been extensively studied. Comparison of the situation before and after confinement will provide valuable data regarding the impact on biodiversity of human exploitation of Mediterranean coastal areas. On a purely empirical basis, it already appears that Nature reasserts itself when humans withdraw. During the few weeks of the expedition, Laurent Ballesta was able to observe phenomena and species he had rarely seen in the past. These include picarel nest fields, cell-shaped constructions made in the sand by these small Mediterranean fish; as well as the angel shark, an animal halfway between shark and ray, of which traces have been picked up again in Corsica after it disappeared from French Mediterranean coastlines. 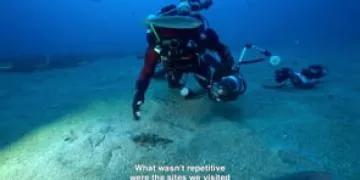 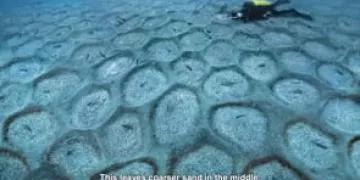 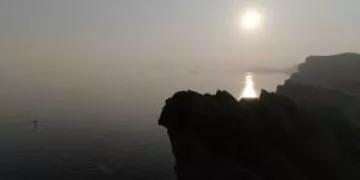 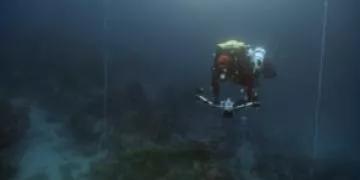 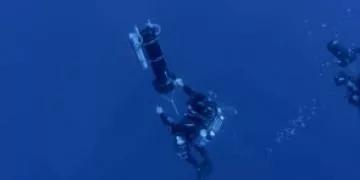 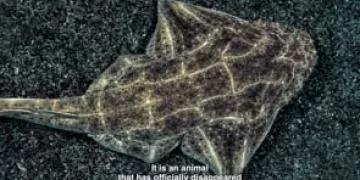 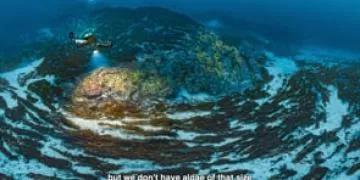 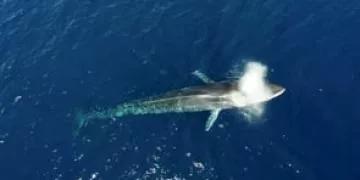 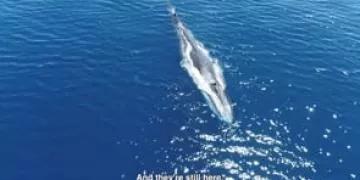 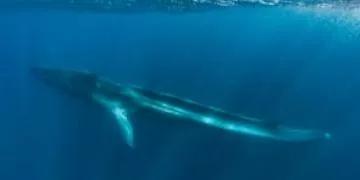 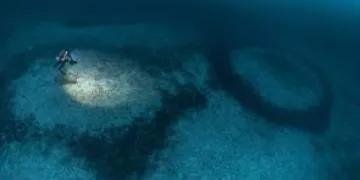