A unique annual gathering: 18'000 groupers, 700 gray reef sharks, and a group of audacious research divers. Is this a chaotic feeding frenzy or an organized hunting pack?

Within the framework of the Gombessa II expedition in 2014, Laurent Ballesta’s team travelled to the southern pass of Fakarava atoll to study the annual reproduction of camouflage groupers. During that expedition, researchers were surprised to note an unusual density of gray reef sharks totaling up to 700 individuals, the largest density of this species ever observed. The team was equally surprised to note their hunting behavior which seemed coordinated.

To build on these observations and better understand the ecology and behavior of the gray reef sharks Blancpain decided to award the additional 250'000 euro donation linked to the first limited edition Blancpain Ocean Commitment watch to Ballesta and his team. Half of the donation funded the Gombessa IV Genesis intermediate project, which took place in June-July 2016, and allowed the development and validation of novel scientific protocols and observation techniques. The second half of the donation, added to a full expedition funding from the regular Blancpain Ocean Commitment program, was used for the largest Gombessa expedition, Gombessa IV. 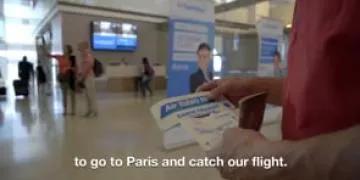 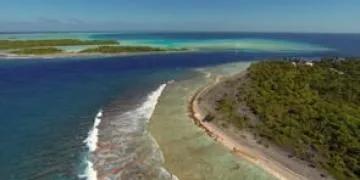 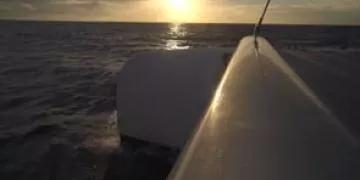 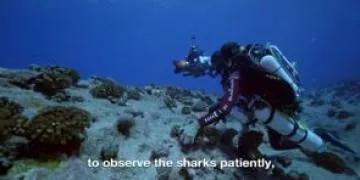 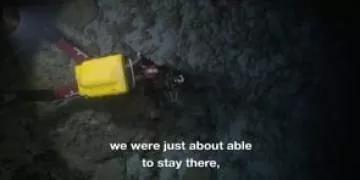 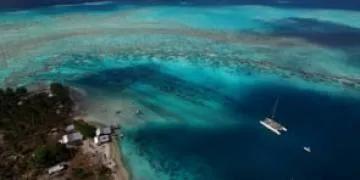 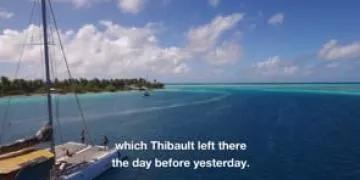 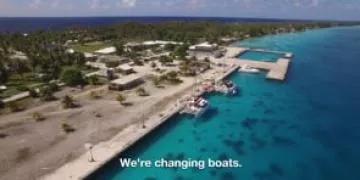 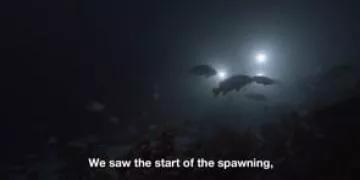 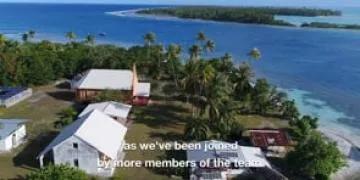 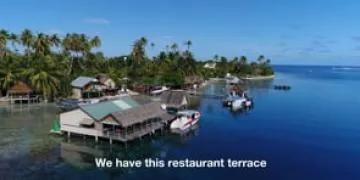 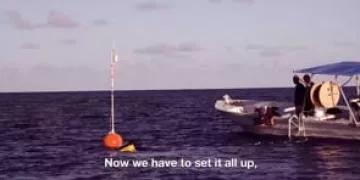 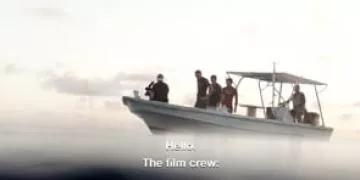 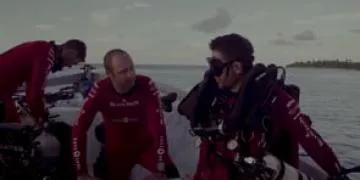 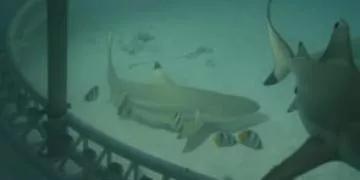 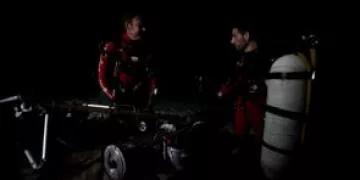 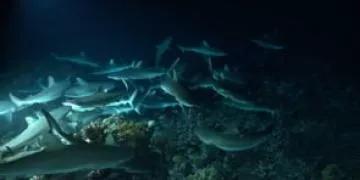 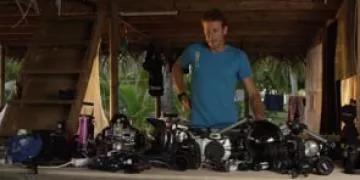 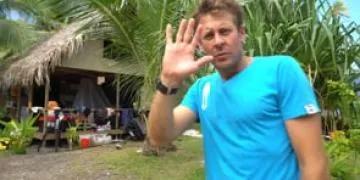 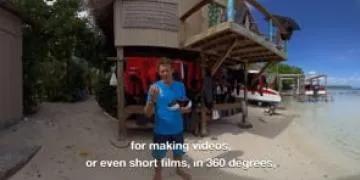 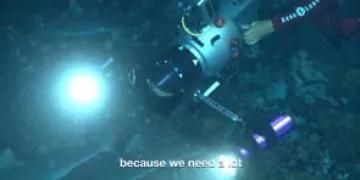 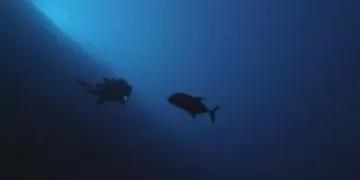 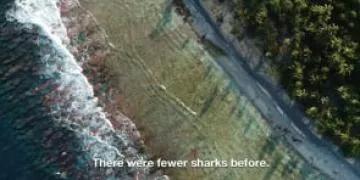 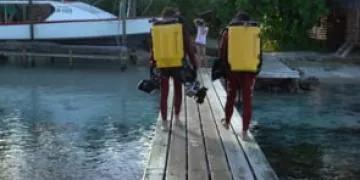 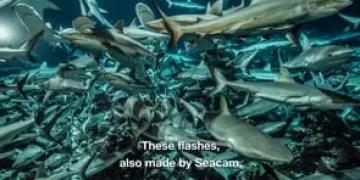 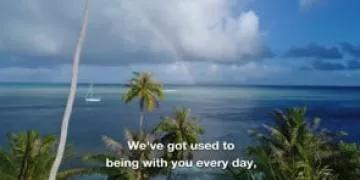